Explore the lovely Budapest and get the best quality dental treatment for your money.

Watch the video about Budapest

Explore the lovely Budapest and get the best quality dental treatment for your money.

Watch the video about Budapest

A historical city in the middle of Europe.

Budapest became one of the most famous tourist destionation in 2019. Beautiful, historycal buildings, living history, vivid cultural life alongside the Danube, the longest river of Europe. 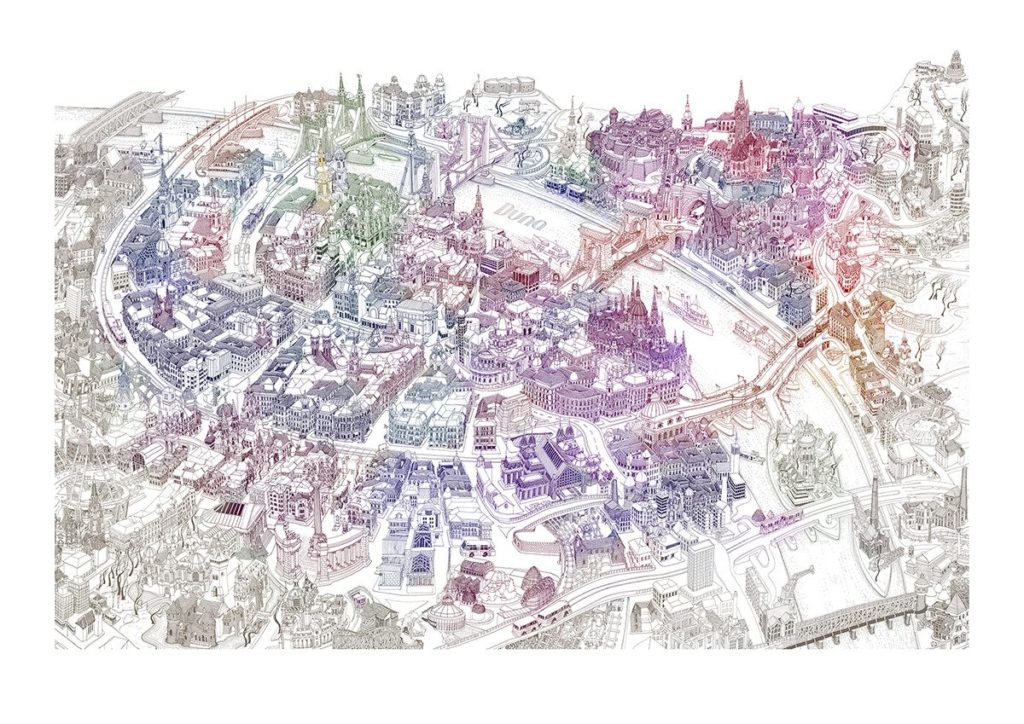 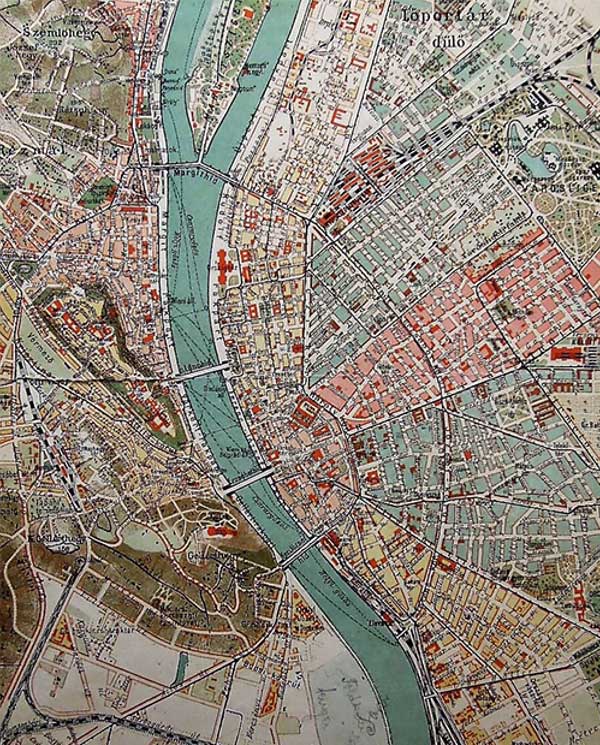 A historical city in the middle of Europe.

Budapest became one of the most famous tourist destionation in 2019. Beautiful, historycal buildings, living history, vivid cultural life alongside the Danube, the longest river of Europe.

Geographically and culturally, Budapest borders Western and Eastern Europe. Ottoman Turks, Austrian Habsburgs, and Soviet-led communist regimes each left distinct marks on the city—not just on its appearance, but also on people’s character. By all objective measures, Budapest is stunningly pretty. Split by the Danube River, Buda sits perched atop green rolling hills that were once the eastern bastions of the Roman Empire. The hot-springs-rich Gellért Hill and the medieval Castle Hill, parts of UNESCO’s World Heritage sites, overlook the grand architecture of Pest, a flat terrain boiling with energy. Flanked mainly by Germanic and Slavic people, Hungarians are an outlier with an odd language—one of the few non Indo-European languages in Europe—and Asiatic ancestry. Today, the local population bears German, Slavic, Jewish, Turkish, and Romanian cultural and ethnic marks adopted over the centuries, but their language is entirely different. 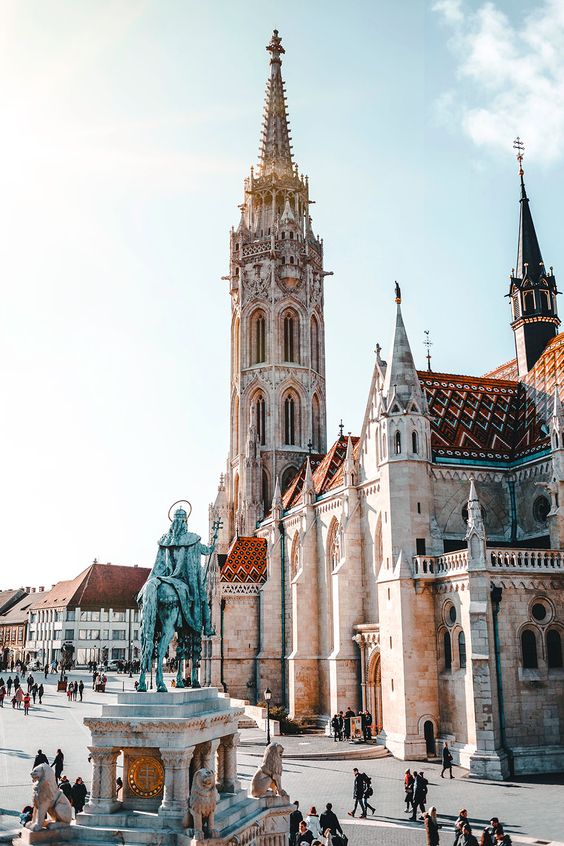 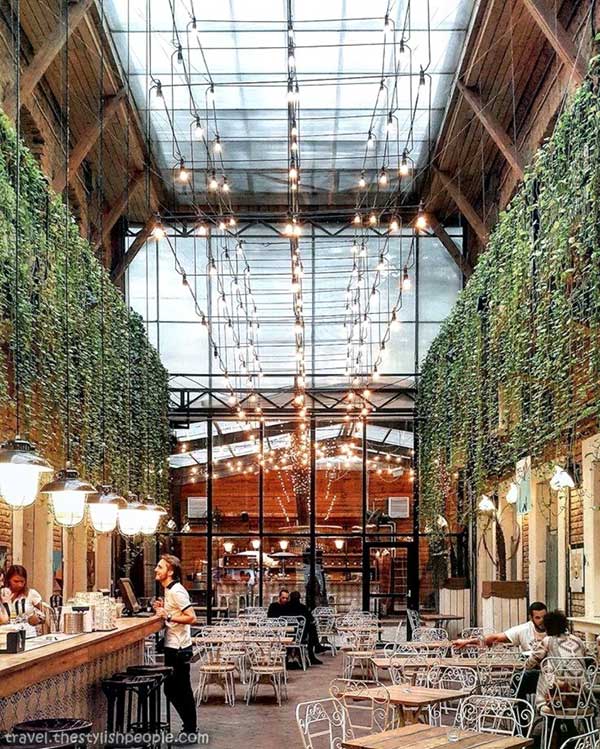 Although Budapest is a sizeable city with almost two million people, it’s easily walkable—most points of interest for visitors are within the Grand Boulevard in Pest, and near the Danube bank in Buda. The more far-flung locations are best accessed by public transport.

Thanks to a young crop of foreign-trained chefs, fresh ingredients and inventive recipes are replacing the gut-busting Hungarian fare of the communist past. Budapest currently has six Michelin-starred restaurants—more than each of Prague and Warsaw—but there are also plenty of lower-priced traditional Hungarian and trendy restaurants, too.

Most of Budapest’s striking buildings sprung up during the city’s golden era when it was, along with Vienna, a capital of the Austro-Hungarian Empire (1867-1918). The buildings span from classical revival styles to art nouveau, art deco, and early modernism. Many of them are deeply neglected, but the elaborate details behind the sooty facades lend them a weathered elegance.

Margaret Island is a gift of nature

Budapest’s 2.8 km long (1.7 mile) Margaret Island is a gift of nature. This bucolic, car-free area, enclosed by the Danube, was home to various monastic orders in medieval times, later the Ottomans set up a harem here, then it became the Habsburg family’s private resort. Today, local residents stroll through its scenic parks and massive sycamore trees, or lap around its 5.3 km (3.3 mile) track.

In most other European cities you would need to shell out more for comparable food, drinks, and accommodation. Prices are certainly on the rise, much to the frustration of locals (average after-tax annual salary is only c. €10,000), but for foreigners they’re still a bargain. 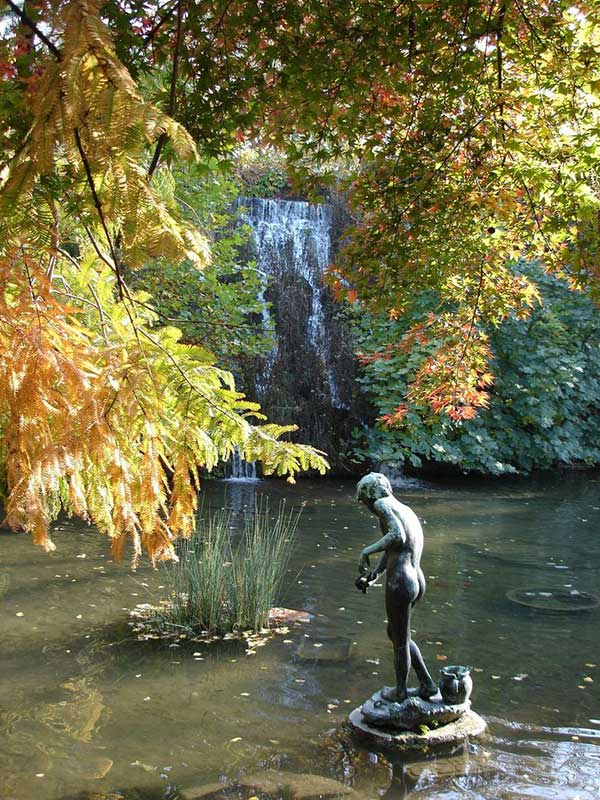 EXPLORE OUR DENTAL TREATMENTS
Do you have any question?

We call you back in 24 hours

Book now your dental trip
Menu
FREE CONSULTATION
We use cookies to ensure that we give you the best experience on our website. If you continue to use this site we will assume that you are happy with it.Ok